Death to the Sickoids (and Brian Goble)

Cannot fucking remember if Wimpy (aka Brian Goble) was there when the boys and I first got acquainted with the Dope City punk rock crowd. The spring of '79. A fine year for for getting fucked up - I recall that much.

Cannot remember the first time I saw the Subhumans. May have been when they supported The Avengers at a hall show a few months later on. The show sure must have been brilliant because I never passed up an opportunity to see the band after that. Even saw them in '99 when Chris Houston and Jon Doe briefly filled in for Useless and Mike and again when the band reformed with the help of Jon Card shortly after they released New Dark Age Parade. Got the t-shirts to prove it, motherfuckers. 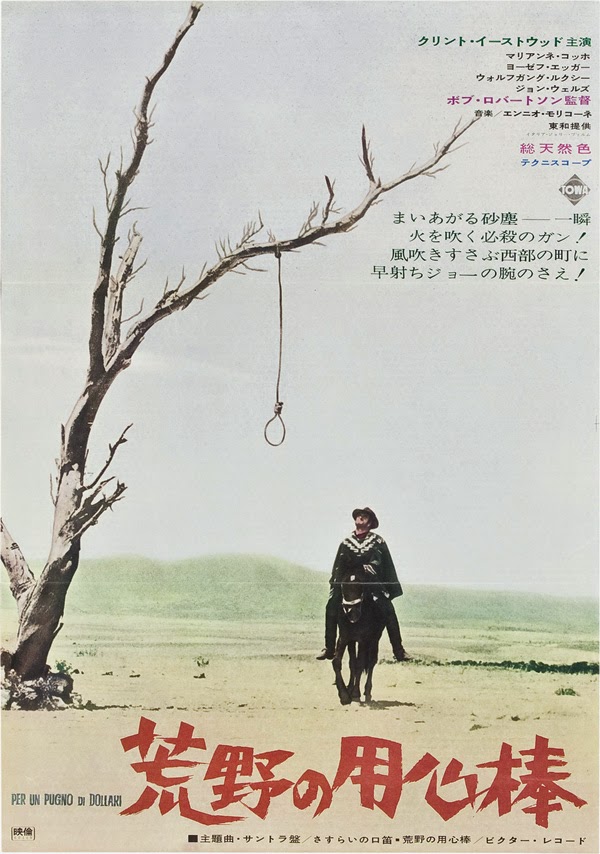 The Subhumans put on better rock shows than anybody on Earth back in the days when punk rock used to scare the motherfucking shit out of the people who were not part of the action. They were all fucking great but Wimpy was simply on another level from everybody else and you have to be on another level to inspire people like he did.

Funny. Aggressive. Intelligent. Charming. Offensive. Anarchist. He was everything you could think of both good and bad about punk rockers in general.

Later, when I was doing volunteer radio three floors above the East End's mean streets, DOA came in to perform an acoustic version of "General Strike" which I recorded. Wimpy was the band's bass player by then, Dave Gregg and Joe strummed guitars, Dimwit whacked a set of bongos. It was fucking excellent.

Only Joe survives from that most classic configuration of DOA. I see him play every chance I get because those long hair motherfuckers from Trooper were right when they sang "We're here for a good time, not a long time."

I miss Wimpy, I miss them all and I am not in a fucking hurry to join them.

I remember very distinctly the first time I saw the Subhumans. Wimpy very politely told a nice couple who requested 'I'm The Man' to go to heckfire with a hand grenade.

Or some such thing.

I remember much of what happened at many of their shows but not the first one unless it was the Avenger's show which I remember well.

Saw Wimpy at the roller derby one time too. Brought his daughter. Bet he was one fuck of a dad.

By all accounts he sure as hell was.